I’d made the bathtub appointment more than a year earlier. The tone of the email had been chatty, and mentioned that we would start building work pretty soon. Then I’d written again and put it off for a month, and then another month, and another, becoming increasingly curt, until it was eighteen months later and it seemed like it might be less humiliating to just put in a shower. The I’m A Pastor Don’t Look So Surprised Shirt delay was down to planning permission, I wrote, but we have it now, and the builders are starting in six months, come what may (except if what’s coming is a pandemic, so it was another year). The people at Victoria + Albert could not have been nicer. In my mind’s eye, they would read these updates about “the flat” and tut, wise to an ongoing delusion but too polite not to play along. 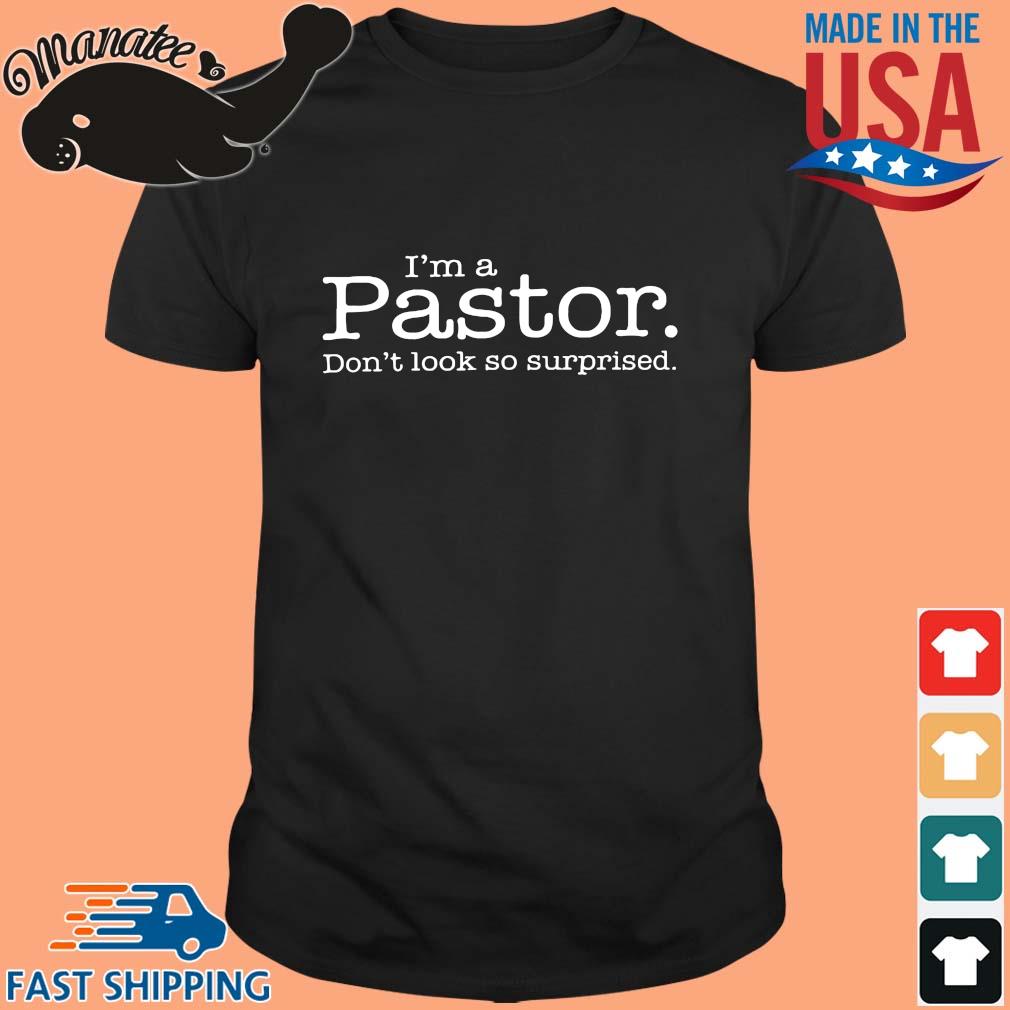