Fran Drescher looks fabulous in her holiday campaign for ThredUp, posing in clothes that are reminiscent of what she would wear during her time as Fran Fine in The Nanny. In one instance, Drescher wears one of Fran Fine’s classic two-pieces—an itty-bitty double-breasted vest and miniskirt—while in another image, Drescher dons a glamorous patchwork faux fur jacket with a matching hat. Each look is neither new nor secondhand. Instead everything is made by Daniel Silverstein of the label Zero Waste Daniel, who used 2,000 pounds of textiles that could not be resold by ThredUp to create the first upcycled collection for the retailer, titled Zero Waste Daniel Full Circle Collection. ThredUp, Drescher, and Silverstein were a match made in heaven—or rather, it was sartorial beshert. Drescher, who also founded the nonprofit Cancer Schmancer, has long been an advocate for causes she believes in, whether it is health or the environment. “I’m outspoken about being an environmentalist. I think that moving towards sustainable fashion is definitely the 21st century, and leaving behind all the waste and disposable mentality of the 20th century has to stay back there in that century,” she says over the phone to Vogue. “It is interesting being on the cusp of two centuries where there are people that still have that mindset that garbage goes somewhere where we don’t know or care, but it’s out of our view and so it’s not our problem.”Photo: Courtesy of thredUP

Silverstein, in addition to watching Drescher on The Nanny when he was young, also grew up making clothes out of scraps. He was raised in Pennsylvania, where his parents would bring him to a local Amish fabric store to buy scraps that he could turn into clothes. Later, after he attended the Fashion Institute of Technology in New York City and got his first job, Silverstein saw scraps being thrown away on a mass scale. “I knew that there wasn’t enough discussion going on about the consumption of materials,” he tells Vogue. Photo: Courtesy of thredUPFor the collection, Silverstein mirrored Nanny Fine’s oft mood-boarded playful style. “I know all of these things from having watched the show, having been a fan, having followed her career even since The Nanny, and all of the things that work about that iconic style,” Silverstein says. “It was the ultimate design challenge.” The collection itself was styled by none other than the show’s stylist, Brenda Cooper. 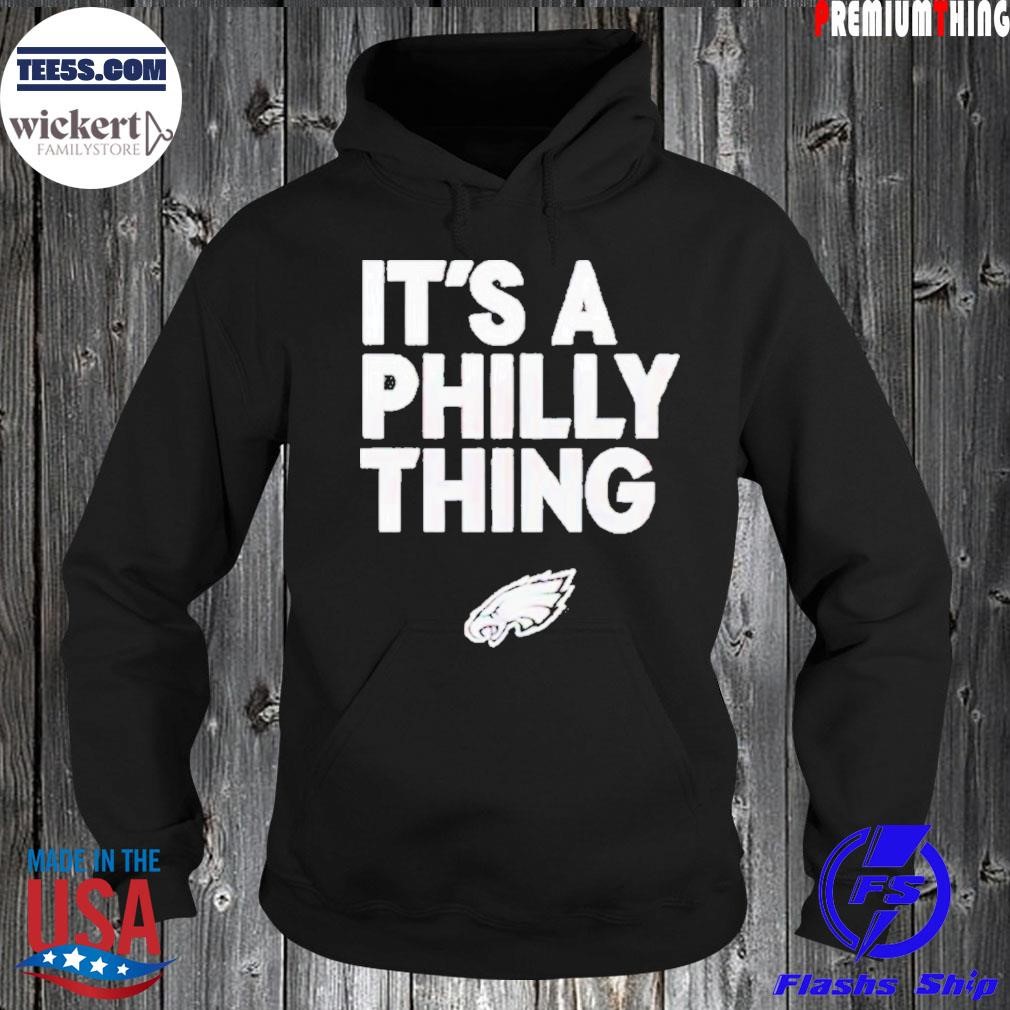 Of course, we also talked about her daughter Olympia and the new children’s book Williams has written and is, naturally, already a bestseller, The Adventures of Qai Qai. But maybe the thing Williams was most excited to talk to us about was a little known love of hers–superheroes and the Marvel universe, specifically Black Panther, the sequel of which comes out on Friday. We’re pretty excited about Black Panther: Wakanda Forever too and so Chioma also chatted with the film Oscar-winning costume designer Ruth E. Carter about creating the Afro-futurist sartorial world of Wakanda. Maybe most importantly we’ll chat about the exciting headlines of the week, from the CFDA Awards to our amazing December cover with Jennifer Lopez and of course this week’s midterm elections. We can’t wait to share it with you, subscribe and listen now wherever you get your podcasts.